Scott Ramser is the Founder and Chief Executive Officer of Ramser Development Company, a multi-generational, vertically integrated developer and operator of RV and Boat Storage, Self-Storage and Industrial Outdoor Storage facilities in select West Coast, Sunbelt and Mountain West markets. Currently operating facilities in California’s Orange, Los Angeles, Alameda and Sacramento counties and in Florida, Ramser Development specializes in acquiring value-add assets and developing new facilities in high-growth markets. As the leader of Ramser Development, Scott oversees the firm’s activities and is involved in its investments, developments, and corporate relationships. He is responsible for establishing the company’s strategy and guiding its successful execution. Scott began his career in commercial real estate investment in 1986 when he founded Ramser Development Company with his grandfather, Harold. The firm was initially focused on developing industrial buildings in downtown Los Angeles for the garment industry, and eventually entered the storage sector in 1995 when it became involved with Baker Ranch RV Storage. Ramser Development took over Baker Ranch in 2003 and has since acquired, developed, or entitled more than 10 million square feet of storage and industrial assets. With more than 35 years developing and investing in real estate throughout California, Scott has extensive experience managing assets, securing entitlements, and operating a range of storage facilities. Today, he is focused on expanding Ramser Development’s portfolio footprint and growing the business into a nationwide platform. Scott is a founder and owner of Storelocal, a co‐op owned by independent self‐storage operators offering technology and brand services that increase profitability for its members. He is also a shareholder in the organization’s subsidiary, Tenant, Inc., which is a technology firm revolutionizing the operations of self‐storage facilities while building online presence. Scott is a member of the Board of Directors of the California Self Storage Association and Storelocal. He attended University of Southern California, has been married for 40 years, has four children and three grandchildren. 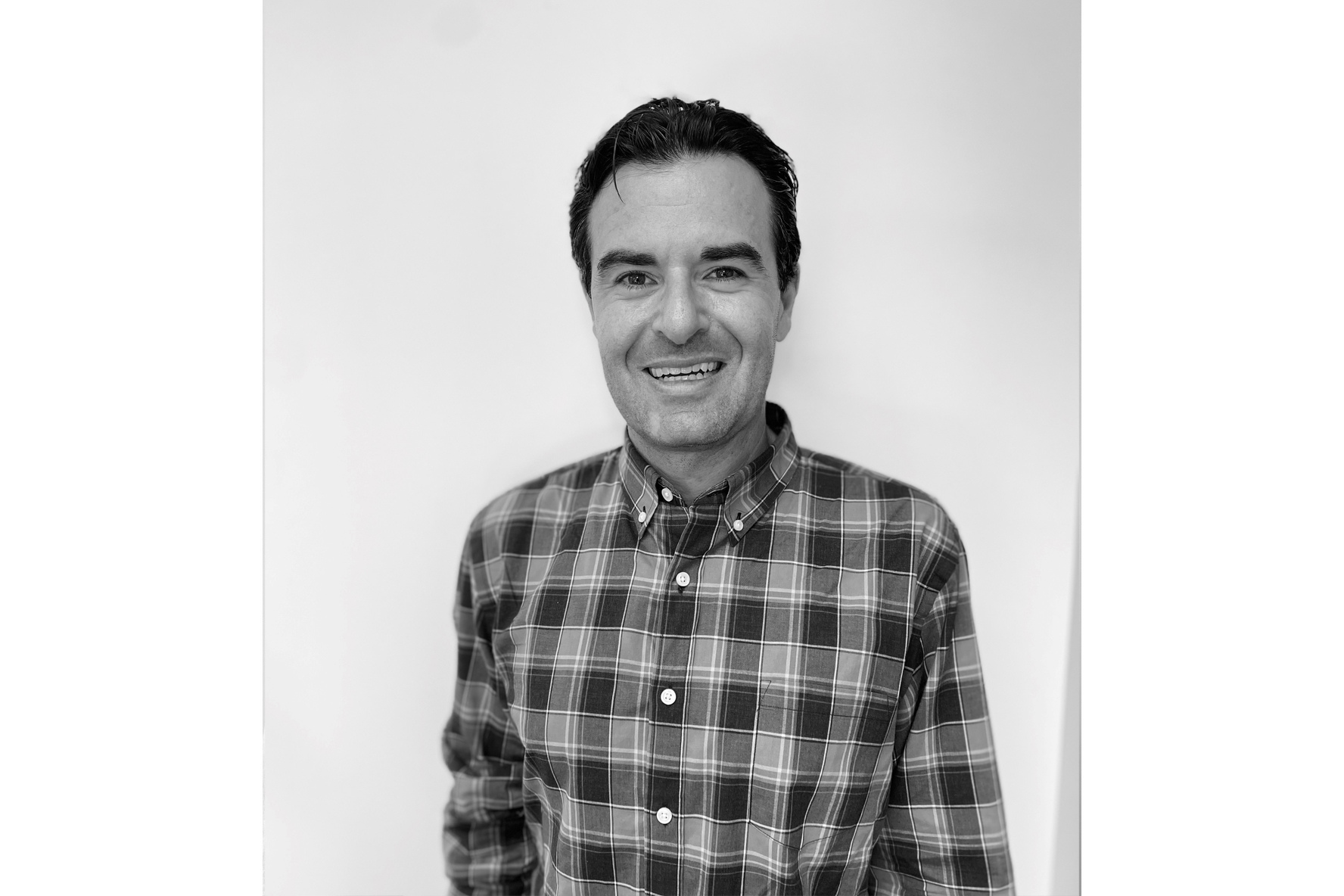 Adam Deermount is Chief Investment Officer at Ramser Development Company. With more than 20 years of experience in commercial and residential real estate and capital markets, he leads the strategic expansion of Ramser Development’s established portfolio of storage assets across the U.S. His primary focus is sourcing new investment opportunities, investors and capital, while working closely with the firm’s executive team to manage and nurture the firm’s existing partner, lender and broker relationships. Prior to joining Ramser Development, Adam was a founding member and managing principal at RanchHarbor, a Newport Beach-based real estate private equity platform, where he played a key role in assembling a nationwide portfolio of value-add assets and co-led RanchHarbor’s financial advisor platform, RH Advisors. Adam also co-founded Landmark Real Estate, a real estate capital advisory firm disciplined in finance and private equity, where he successfully advised on over $1.3 billion of capital transactions. Adam was an advisor to State Street Bank on the restructuring of a $550 million land and development loan. He also served as a bankruptcy consultant to Hogan-Webb, LLC, the chief restructuring officer of LandSource Holding Company, a $2.6 billion land development company owned by Lennar Homes, LNR Partners, and CalPERS. His experience also includes roles with California National Bank, TA Associates Realty and Merrill Lynch Capital in the Commercial Real Estate Finance Group. Adam earned his bachelor’s degree in Political Science from Tufts University in Medford, Mass. He was a Collegiate Sailing All-American and the captain of Tufts’ National Championship winning team in 2001. Adam is a licensed California Real Estate Broker and an instructor at UC Irvine’s Merage School of Business teaching real estate capital markets. He currently resides in Newport Beach with his wife and two daughters. 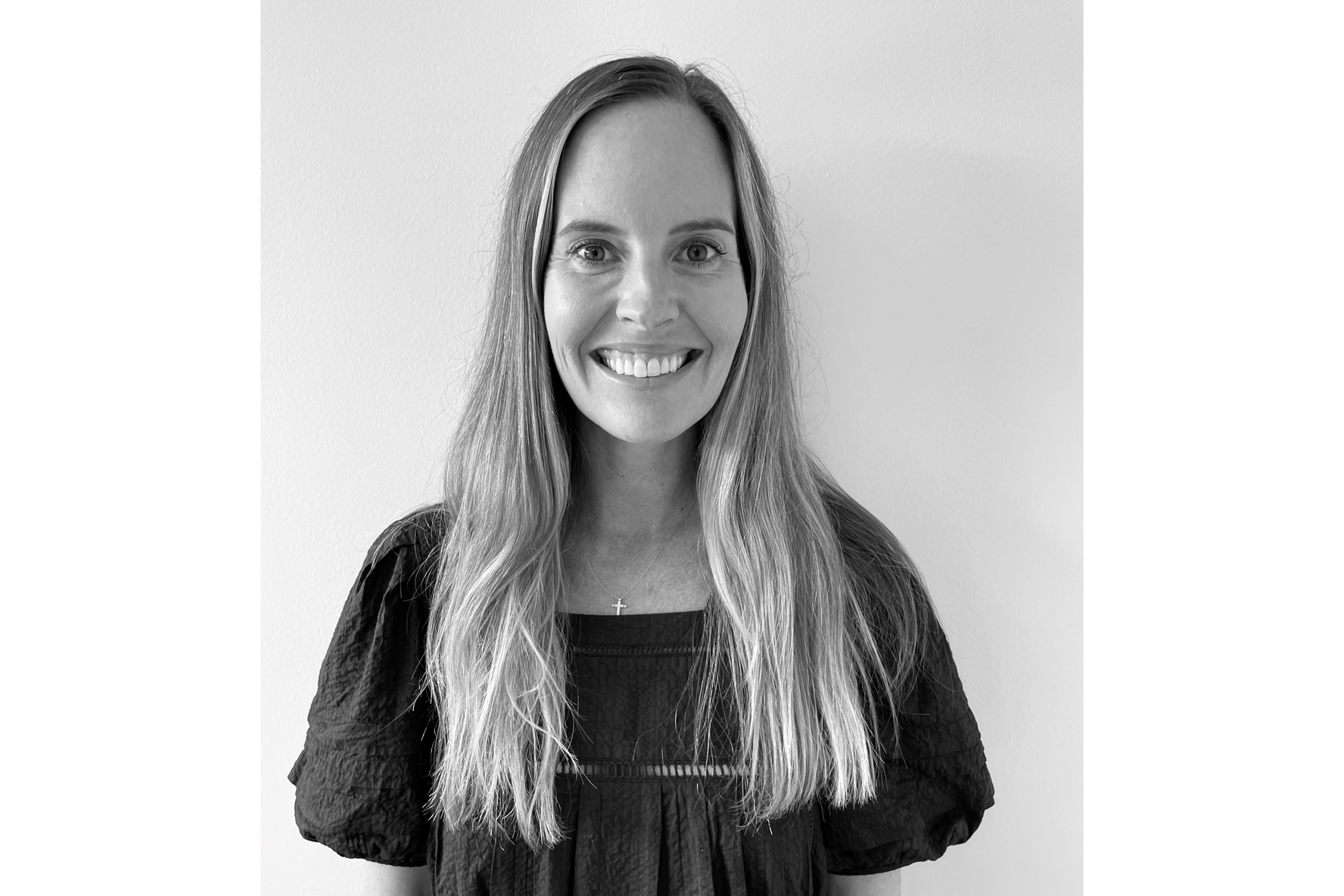 Ally Young is co-owner and Chief Operating Office at Ramser Development Company. She manages the firm’s daily operations and marketing initiatives and consults on new portfolio acquisitions. Her primary focus is implementing technology solutions to grow and improve the operating side of the business and create a quality standard for all RDC facilities. Ally began her career at Ramser Development Company in 2003 as a site manager at Santa Ana RV Storage Depot, where she managed the facility’s operations. With a hands-on approach, she learned the intricacies of the storage business through renting units to new customers, processing payments and conducting property maintenance. Since then, Ally has assumed a leadership role and is actively involved in RDC’s growth and overall management and decision-making. She has assisted in the development and acquisition of eight RV and self-storage facilities totaling more than 1 million square feet throughout Northern and Southern California and Orlando, Florida. In 2006, Ally helped lead the conversion of a 300,000-square-foot industrial building into the largest indoor-outdoor RV & Boat Storage facility in California. Ally earned her undergraduate degree in history from Southern Methodist University. She is an active member of the Storelocal Co-Op and serves on the Storelocal Brand committee. She lives in Newport Beach, California with her husband, two daughters and two English Mastiffs. 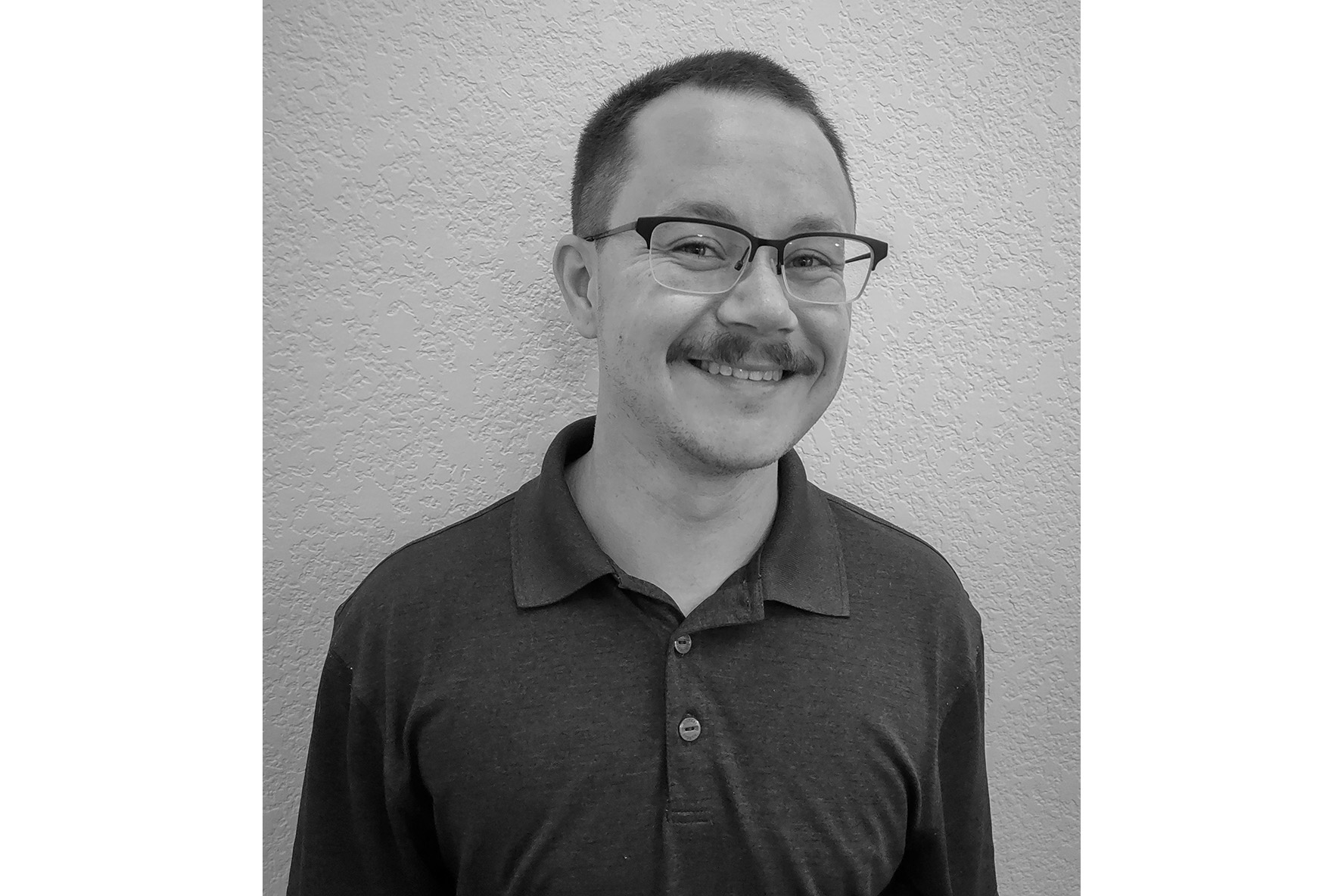 William Carver is District Manager for Ramser Development Company. As part of RDC’s corporate operations team, he is responsible for the direct oversight of eight self-storage facilities throughout Northern and Southern California and Florida. William works closely with executive leadership and onsite staff to ensure that the highest-level quality and customer service is implemented at each store location. He leads his team with effective customer service coaching and sales strategies and executes on RDC marketing plans at the store level. He also oversees expenses and reporting and assists with corporate project management assignments. William entered the self-storage industry as an assistant manager with American Self-Storage after the facility was purchased by RDC in 2014. He soon assumed the role of site manager for three of RDC’s Northern California locations, and in 2018 he was promoted to Northern California area manager, where he oversaw five locations in the Greater Sacramento and Bay Area Market. A native of greater Sacramento, William attended American River College followed by Sacramento State University. 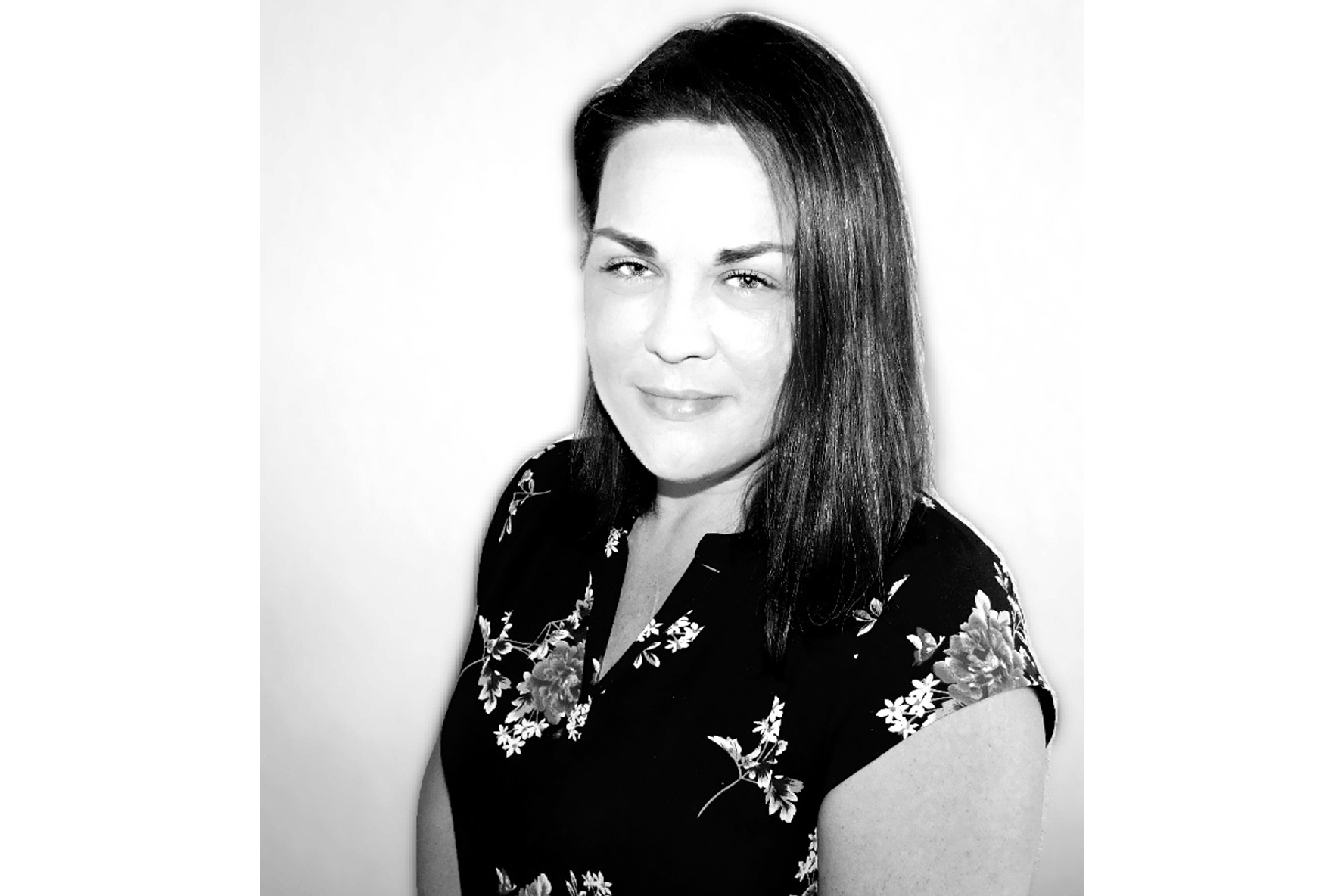 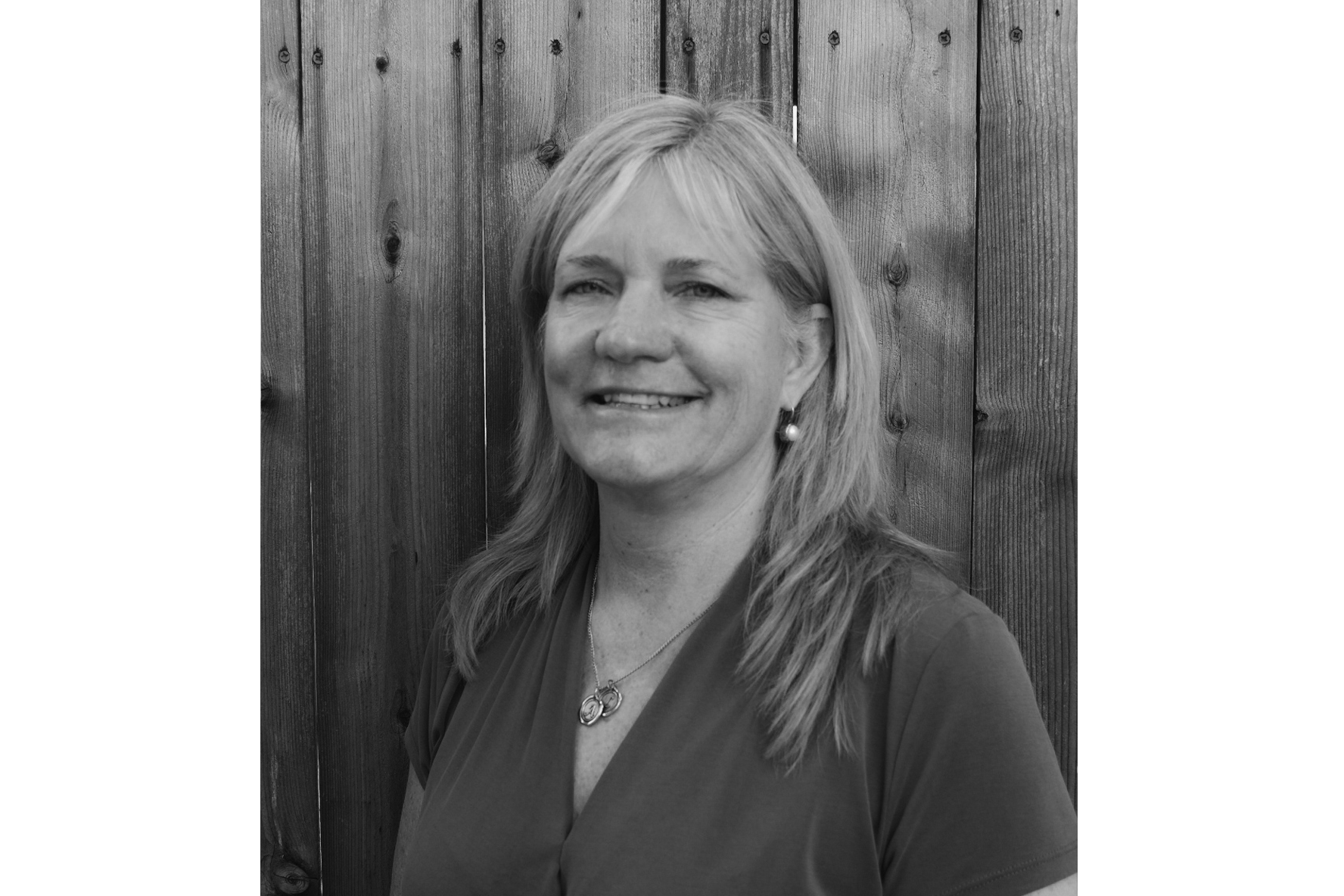 Adele has been employed by Ramser Development Company since 2012 she is responsible for the day to day accounting for all properties managed by RDC. Prior to her employment at RDC Adele owned her own ticket brokerage, was the chief financial and operating officer for a trade magazine and worked in public accounting. Adele raised her family in South Orange County after earning her accounting degree from Cal State Fullerton and continued her professional certification by obtaining her CPA License. Outdoor activities and travel occupy Adele’s time when she is not overseeing her responsibilities at RDC. 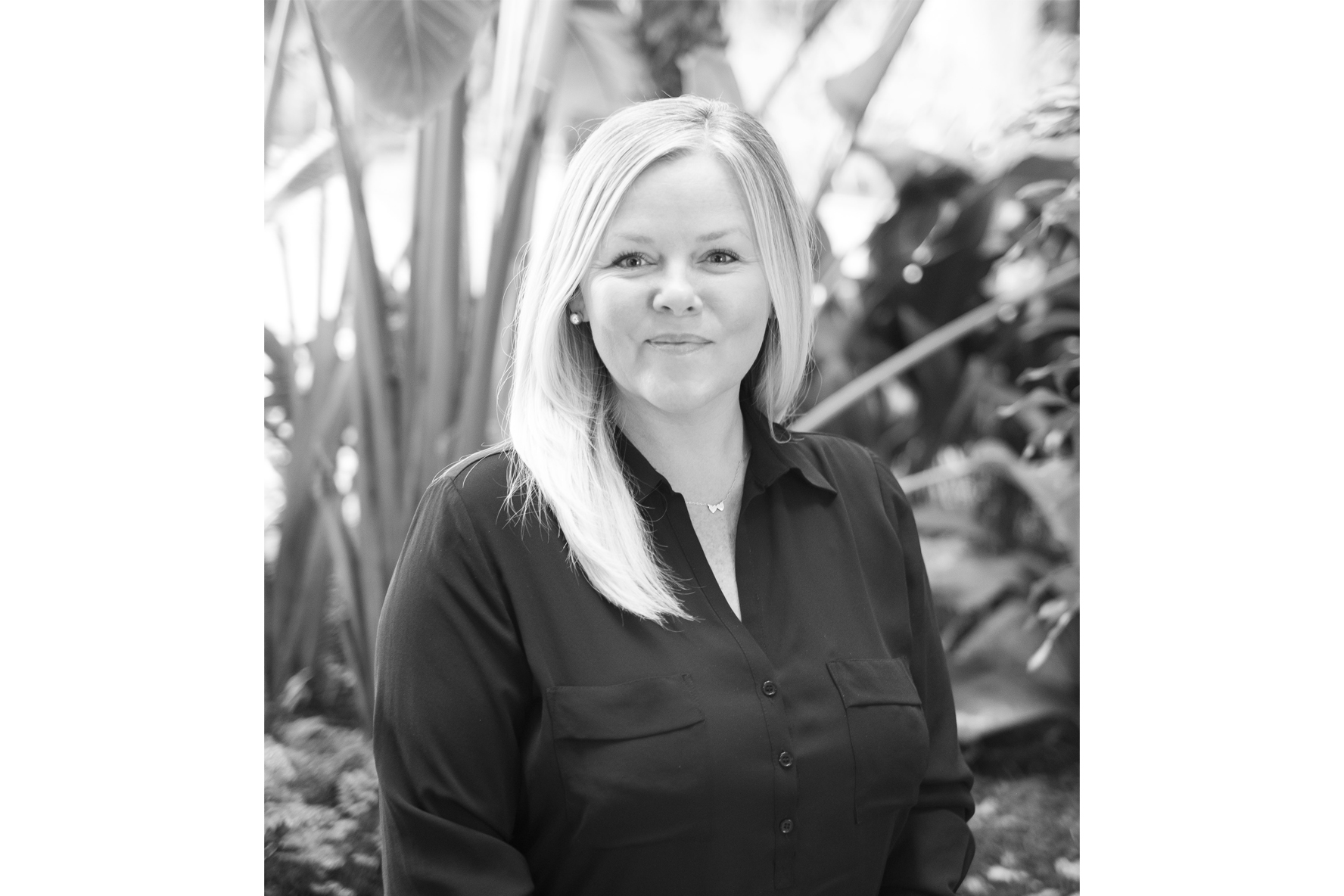 Heather Handing leads Ramser Development Company’s human resources department as Human Resources Generalist. She brings 17 years of experience to her role supporting RDC’s corporate and field staff, and is responsible for managing the firm’s employee relations, staffing, training and recruitment, in addition to RDC’s payroll and benefits program. Heather’s prior experience includes holding several HR roles for leading architectural, planning and interior design firms KTGY and Bassenian Lagoni Architects. Heather is a champion of people who leads from the heart with an exceptional customer service attitude. She is a dedicated professional committed to promoting a welcoming and empathetic culture, smooth workflow, and cohesive team environment to ensure the company’s and all of its employees’ needs are met. 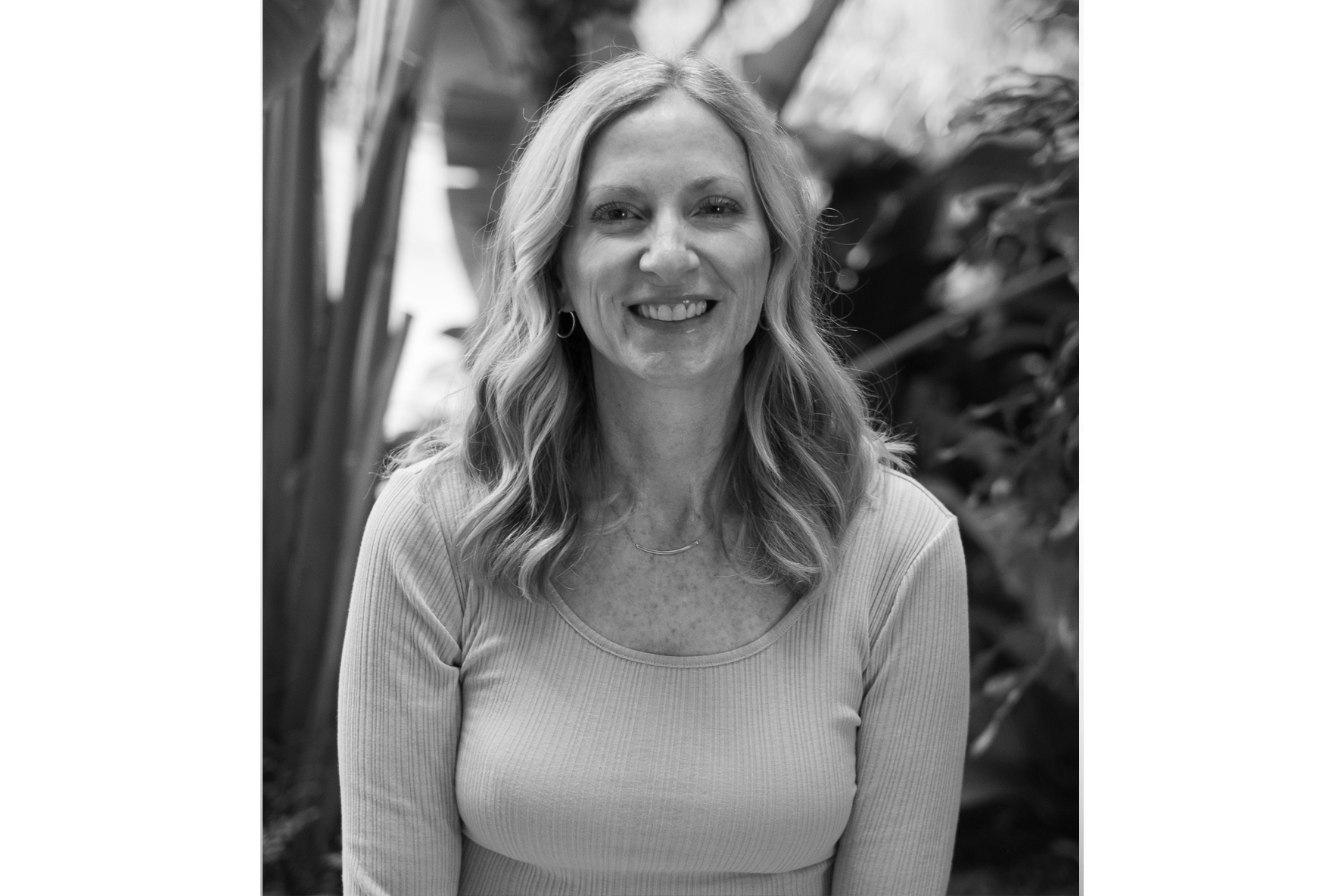 Sheli Breen is Ramser Development’s Accounts Payable Clerk. She is a skilled professional specializing in productivity and organization, and effectively leads RDC in vendor and payment processing management. She works closely with RDC’s accounting team to ensure accuracy… Prior to joining RDC, Sheli held several roles as a purchasing manager. Sheli earned her Associates degree from Chaffey College. 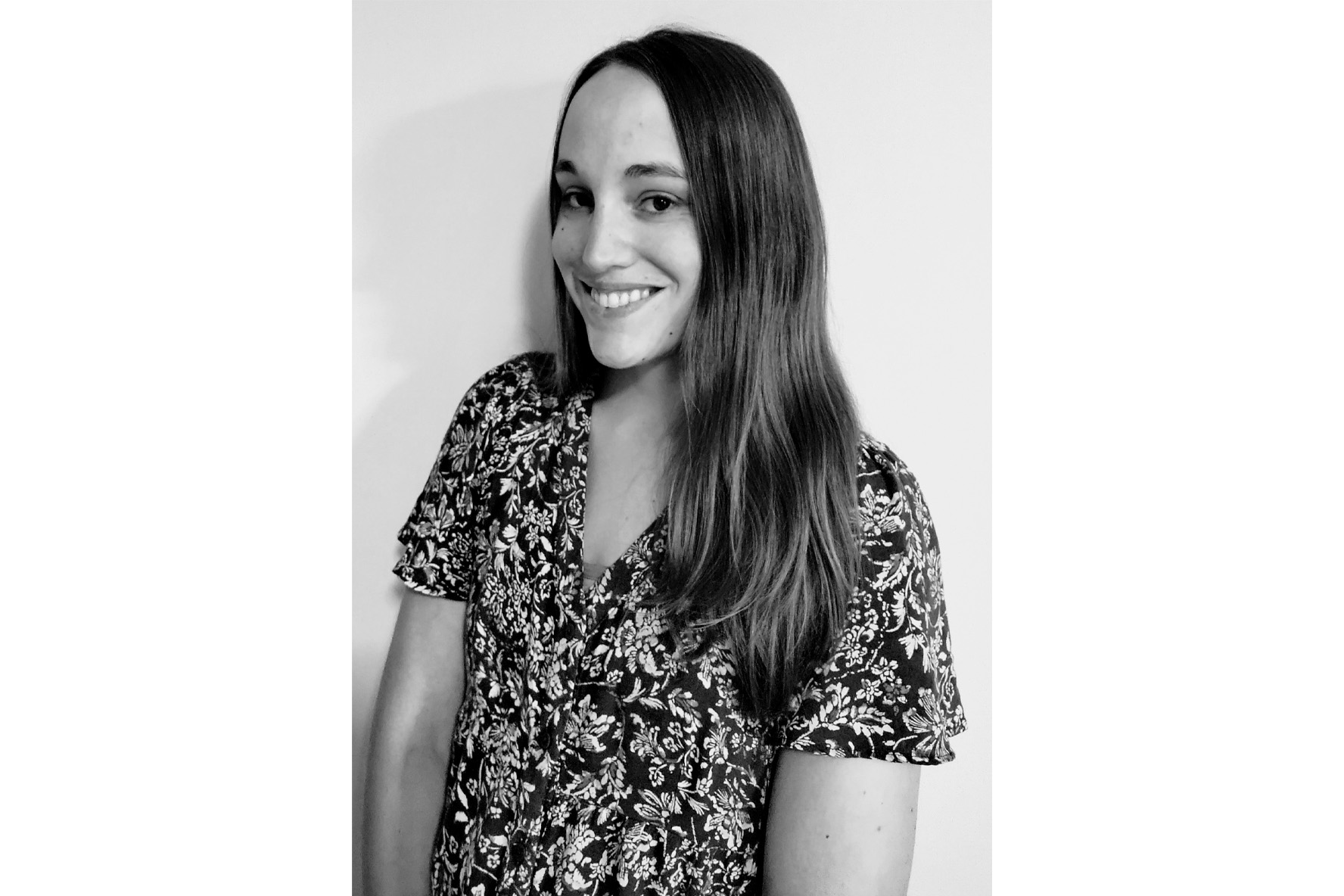 Nicole Carver is Operations Assistant at Ramser Development Company. Her primary role is assisting and supporting RDC’s district managers, operations coordinator, and the firm’s executive leadership with daily operations to ensure the facilities run smoothly. Nicole is responsible for managing monthly marketing audits and reporting on various items to corporate. She works with vendors and contractors in coordinating site improvement work and helps with new employee training materials. Nicole started in the self-storage industry as an assistant manager at RV Storage Depot at McClellan Park in 2017. She joined Ramser Development full-time in 2018 as site manager for the first Storelocal branded self-storage facility and was promoted to her current role in 2022. Nicole earned her bachelor’s degree in Deaf Studies and a minor in Psychology from Sacramento State University.

Want to be part of our team?